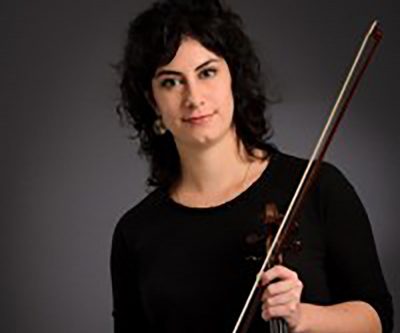 After completing a bachelor degree of musicology at Paris-Sorbonne, Morane moved to London in 2012 to take a master degree at the Guildhall School of Music & Drama. She graduated in 2014 under the guidance of Jacqueline Ross.

Morane plays a violin of Leopold Widhalm from 1784, courtesy of Frank Harrison Foundation.